Congratulations to Dr Thibaud Le Noblet of LAPP in Annecy, France, who has just defended his PhD thesis “Background studies and design optimisation of the SuperNEMO demonstrator module; Search for $2\nu\beta\beta$ and $0\nu\beta\beta$ decays of $^{116}$Cd into the excited states of $^{116}$Sn with NEMO-3”. He was supervised by Dominique Duchesneau and Alberto Remoto. 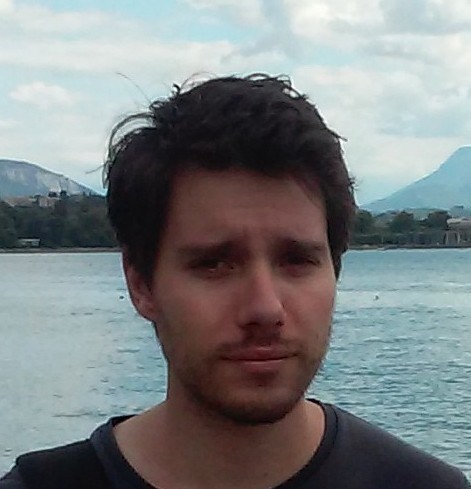 In addition to his analysis of NEMO-3 data, Thibaud has made important contributions to SuperNEMO. He worked on the optimisation of the source foil design, as well as developing an algorithm to identify alpha particles, which is now included in the core SuperNEMO software. He also spent time in the USA, working on the light injection system with Karol Lang’s team at the University of Texas, Austin.

Thibaud is now planning to do some travelling before looking for a postdoctoral position in neutrino physics. Good luck, Thibaud - we are sure you will go far, both in your career, and on your adventures!